Legend: A Film about Greg Garing

In his 20s, singer-songwriter Greg Garing played alongside every country and bluegrass superstar on the Nashville Opry scene. Now, at 43, his doctors give him a year to live and he’s forced to confront a lifelong secret. Not caused by a hard-living, hard-drinking lifestyle as many would assume, Garing’s health problems are the result of exposure to heavy metals and toxins while growing up near polluted Lake Erie. 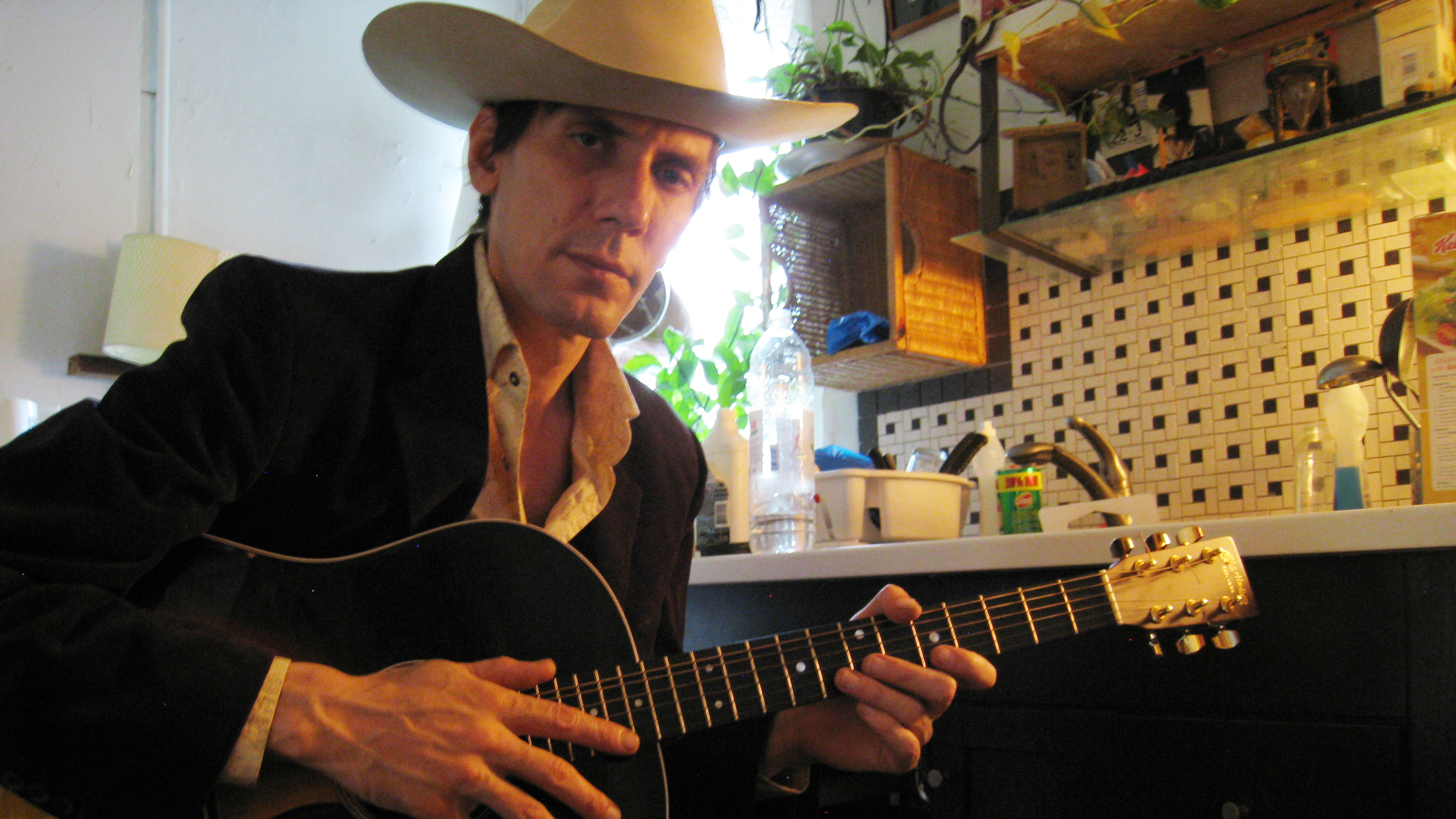 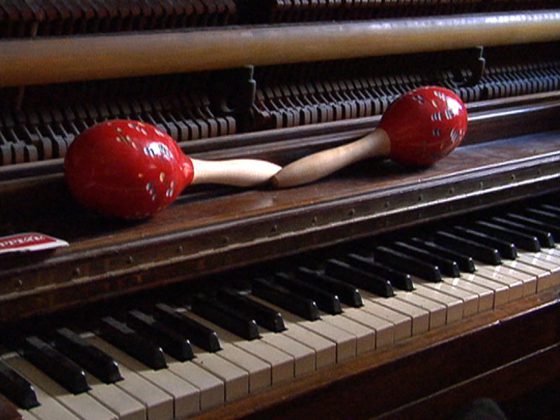 Awards and Screenings include: