In 2014, Nick Troiano was the only Independent candidate in Pennsylvania, running for U.S. House of Representatives in PA’s 10th Congressional district. Troiano — a former participant in Changeworx’s feature documentary Follow the Leader — and his campaign hired Changeworx to produce this video to introduce him to voters when he entered the race.

Challenging “Tea Party” Republican Congressman Tom Marino and also running against Democrat Scott Brion, Troiano eventually received 22,691 votes (13%) — the highest of any Independent U.S. House candidate running in a three way race. Along the way, Troiano received over 250 press hits and the endorsements of 21 Mayors (both Republicans and Democrats), while deepening discussions about political issues and reform. 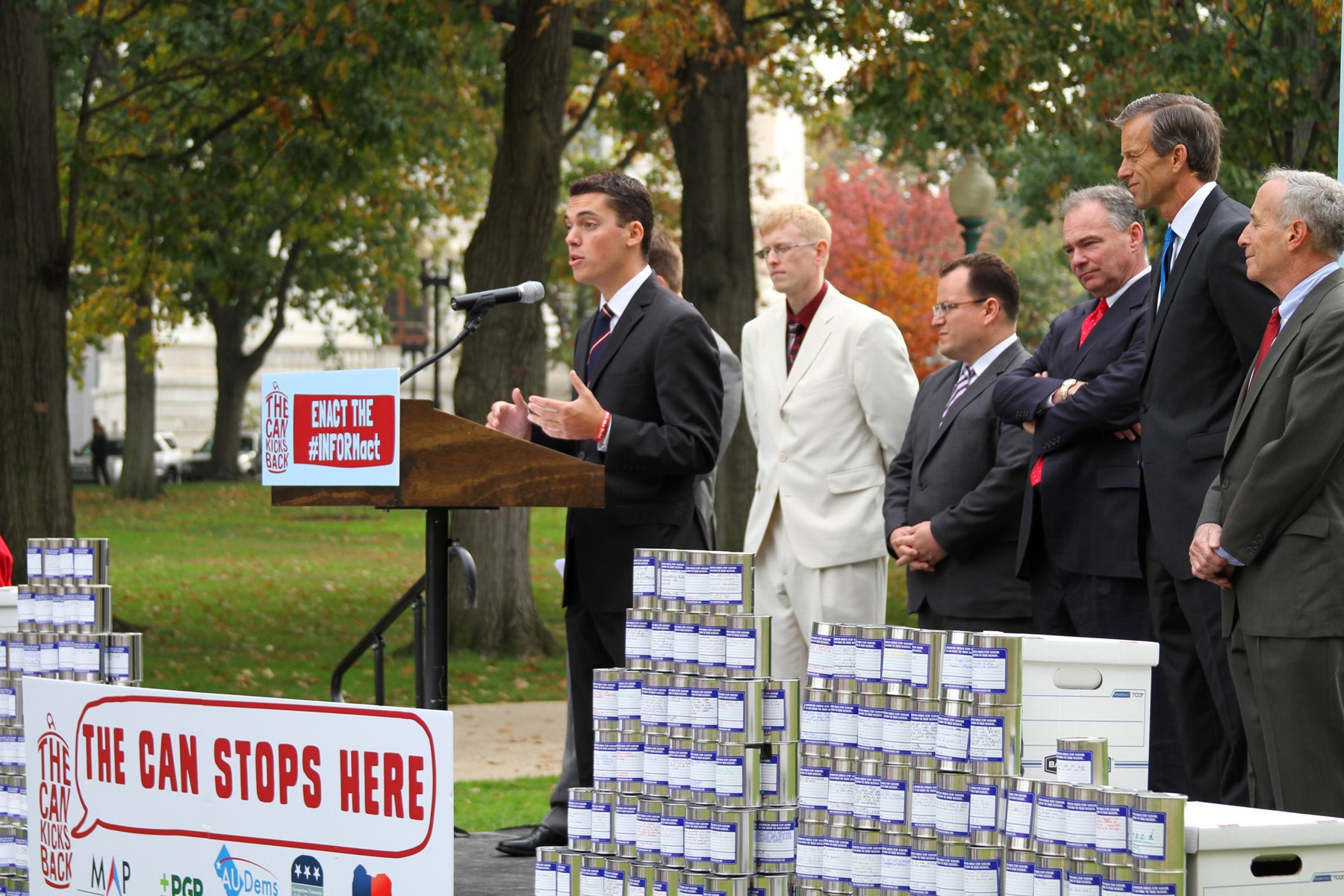 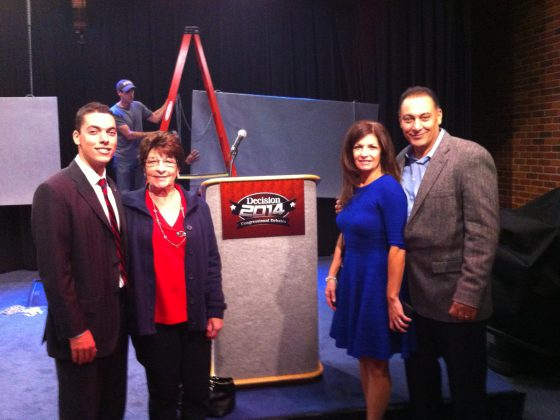 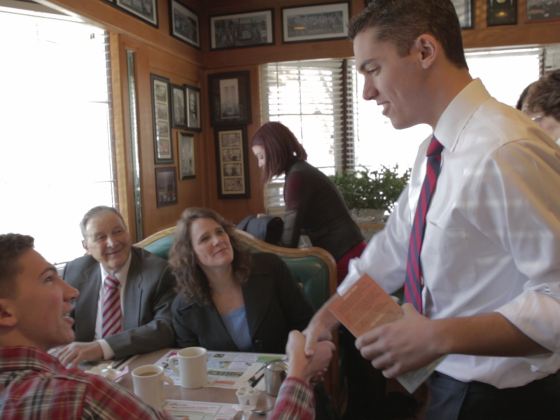 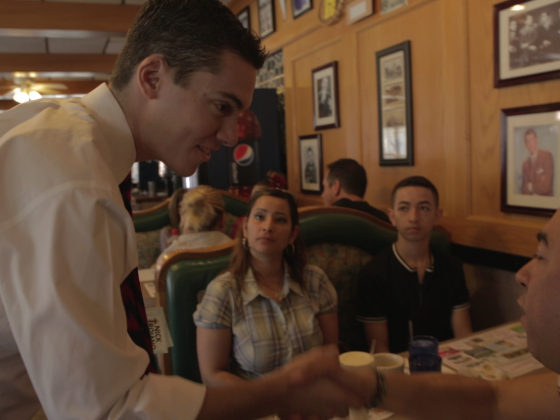