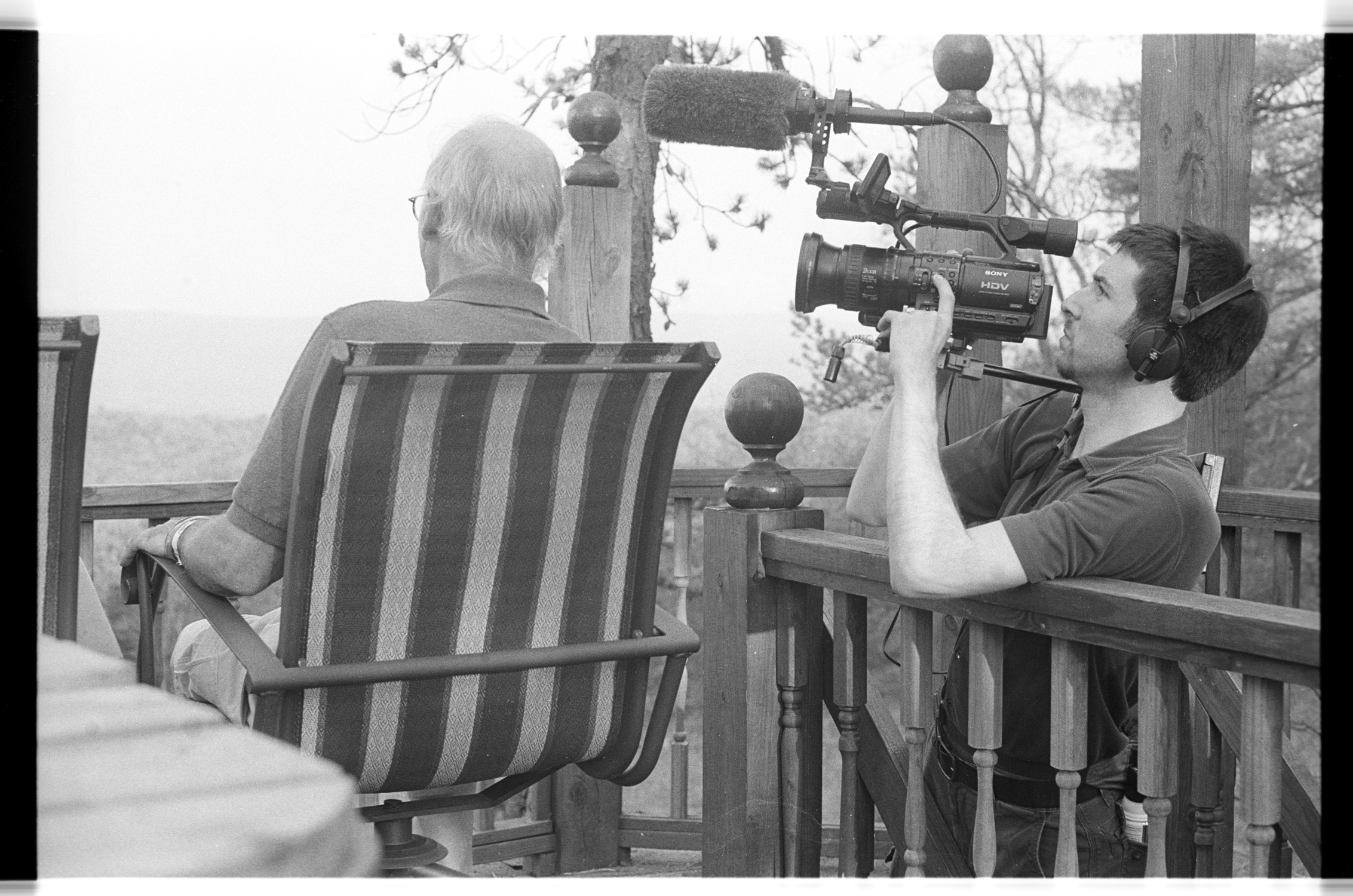 As a cameraman, editor, consultant, and otherwise, I’ve worked on several memorable projects, and enjoy working in these or other roles on projects by other filmmakers. Some of the more rewarding or novel projects I’ve contributed to over the years include:

Stephen Fry: The Secret Life of the Manic Depressive, BBC, 2006 (as Consultant/Researcher). This influential series & the surrounding campaign had a great impact on its release in the U.K., won the International Emmy Award for Best Documentary in 2007, and was recently revisited on its 10th anniversary with a follow-up BBC programme.

Art installations such as Fatica n.26, by Daniele Puppi, commissioned by Lisson Gallery (as Editor/Effects Editor).