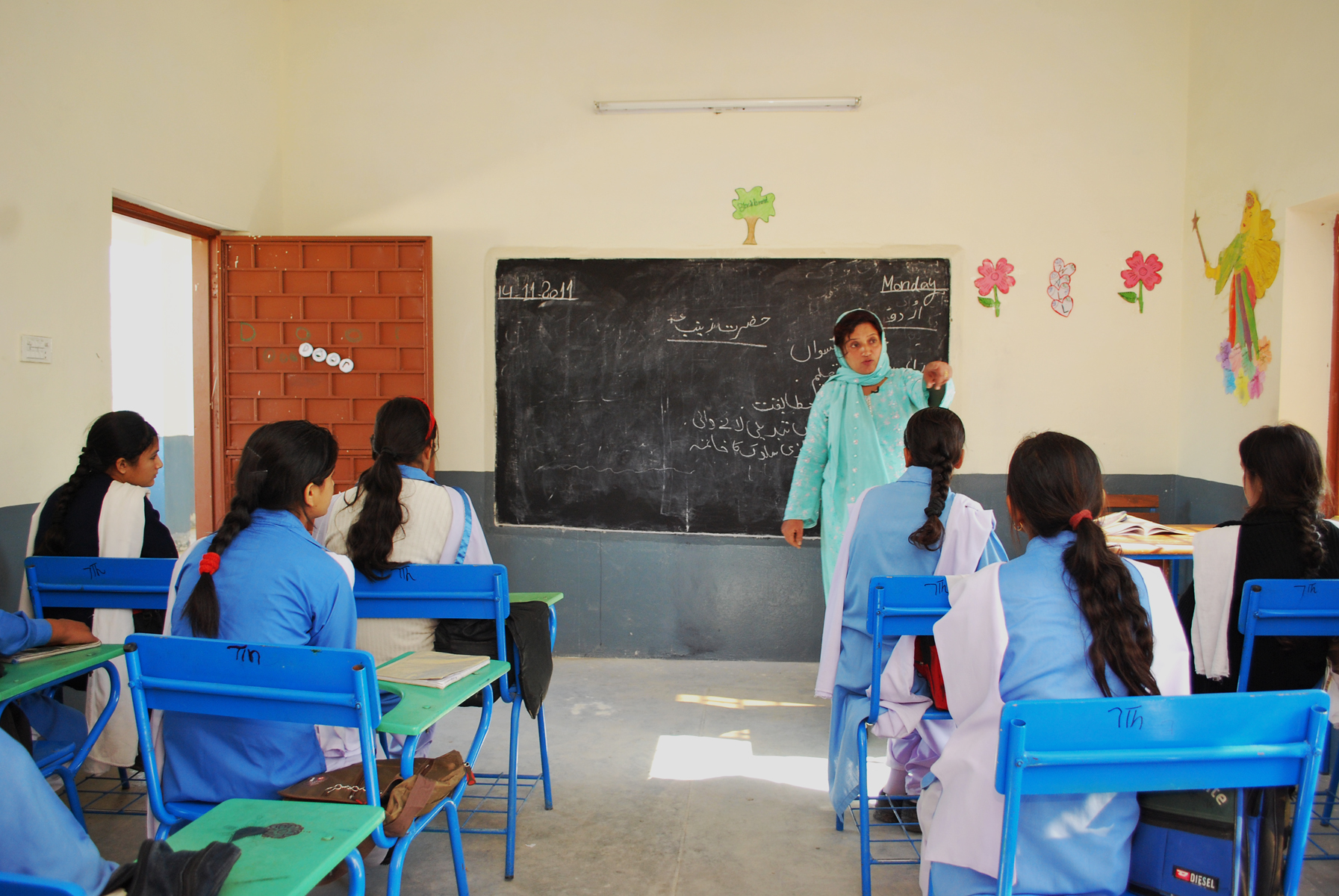 Shabeena’s Quest is an intimate portrait of a tenacious and progressive school teacher who runs the only modern school in a conservative pastoral village in Northern Punjab, Pakistan. In rural areas of Pakistan, only 30% women can read and write and 4% finish high school. Despite age-old traditions, Shabeena challenges social norms to offer a more holistic education – and better futures – to both boys and girls.

Filmed over two years, the film tells Shabeena’s story, while illustrating examples of the challenges she faces through two twelve-year-old students. Afshan is a highly successful student with a supportive family who appears to be following her dream of becoming a doctor. Zarina, on the other hand, shares the destiny of many Pakistani girls. After starting to attend school, she is faced with her family’s plans to marry her off before she even reaches Pakistan’s official marriageable age of 16.

Through an observational style and interviews, the film provides a rare glimpse into modern Pakistani reality. Shabeena’s approach is a model for combatting women’s illiteracy and changing traditional society’s view of education in rural communities across Pakistan and elsewhere. 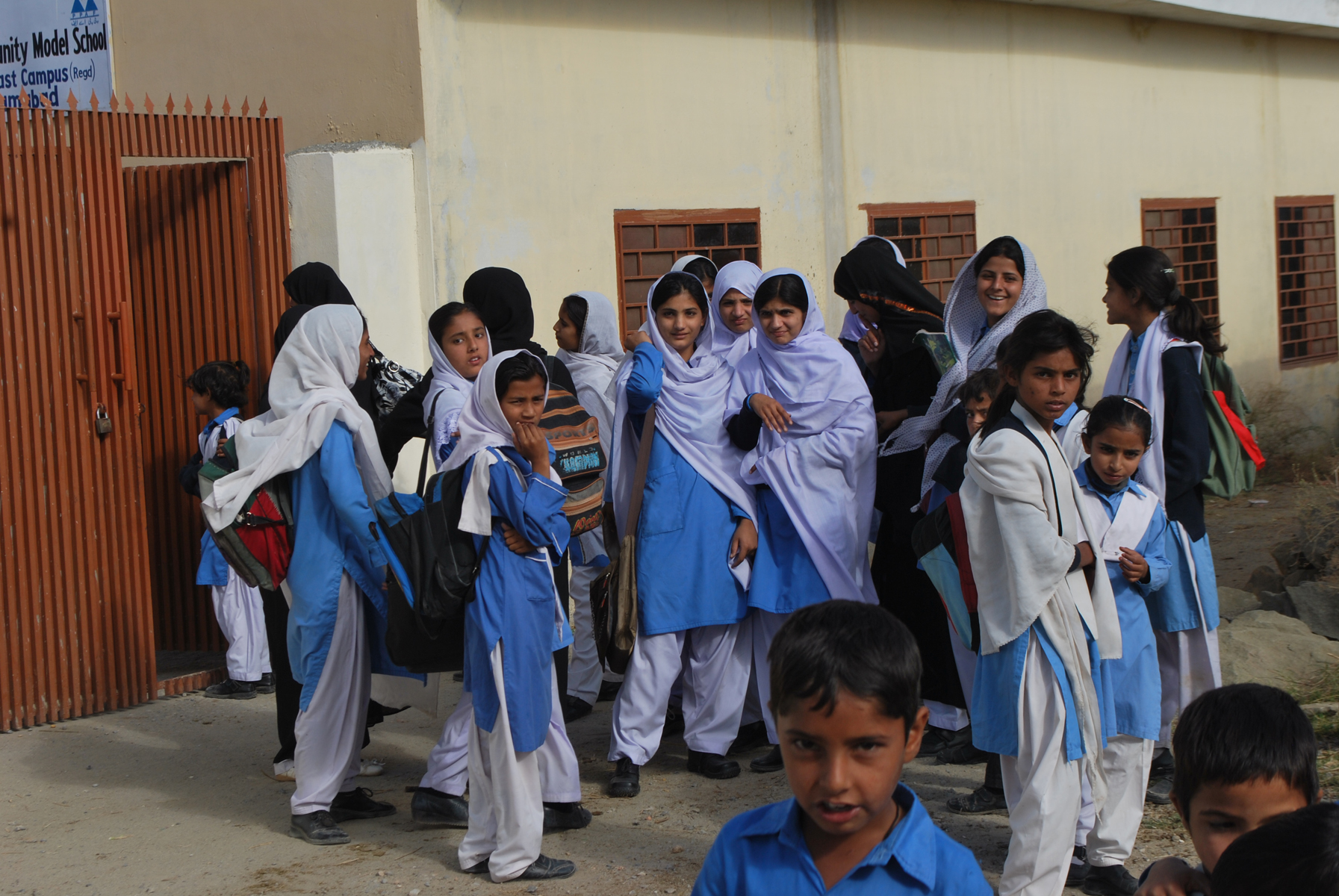 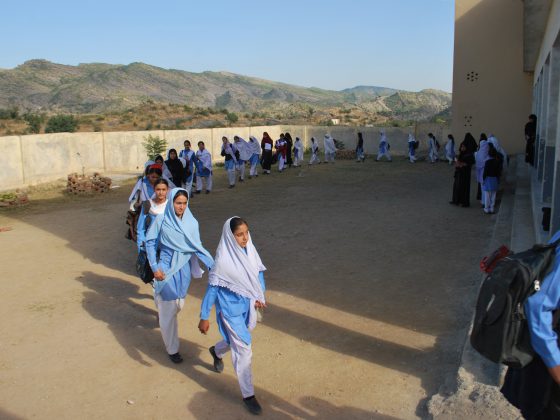 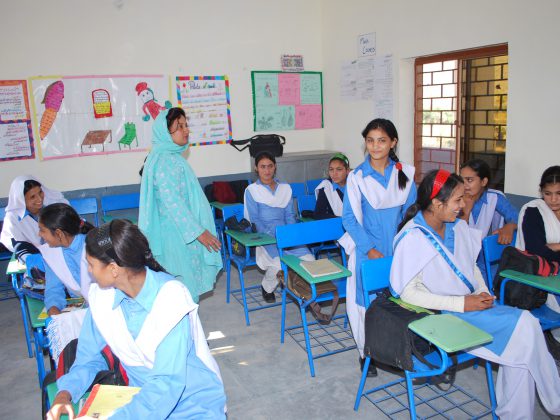 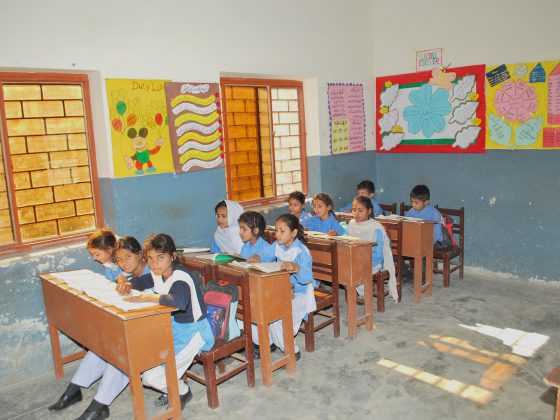 Produced by Changeworx and Manjusha Films for Al Jazeera Networks