The National Endowment for Democracy (NED) is a “private, non-profit foundation dedicated to the growth and strengthening of democratic institutions” worldwide. Based in Washington, D.C., NED was created with support from both Democrats and Republicans, and “enjoys Congressional support across the political spectrum.”

Two versions, of 15 minutes and 5 minutes, were created for use by NED and its many partner organizations for promoting democratic practices and similar activism worldwide. Among other venues, Fatima: Rebuilding Basra was recently featured by the The Forum on Women, Religion, Violence, and Power at The Carter Center. 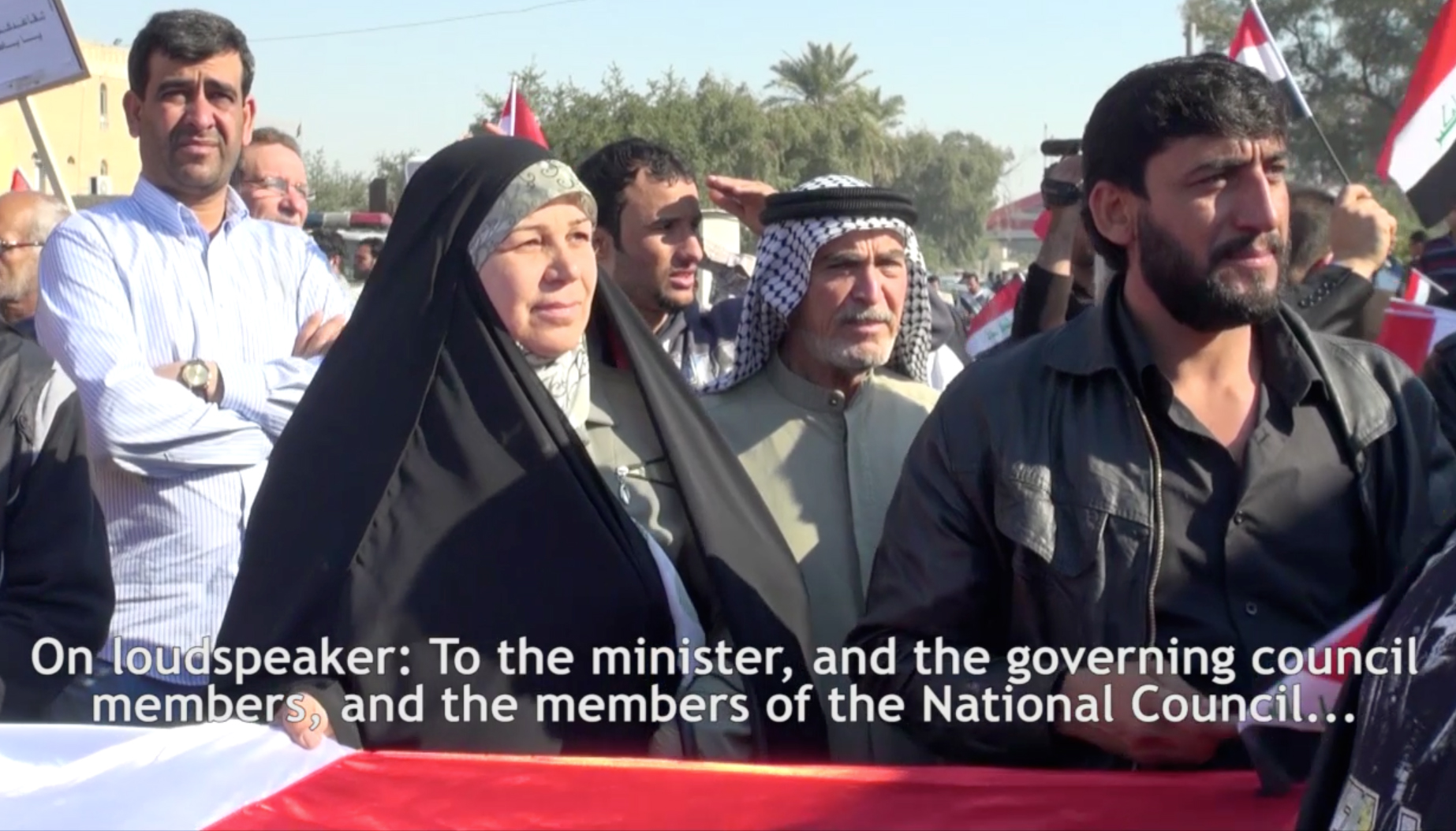 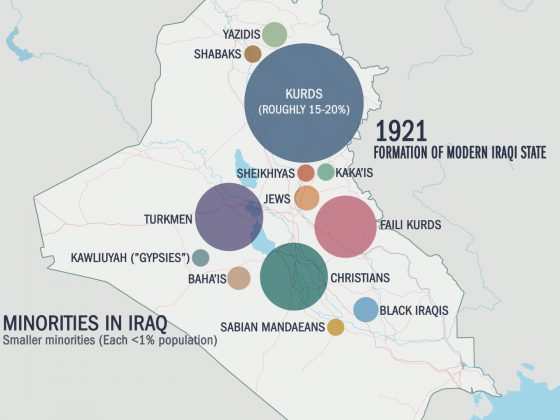 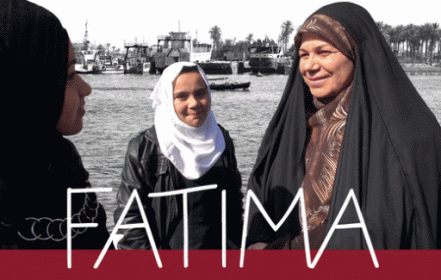