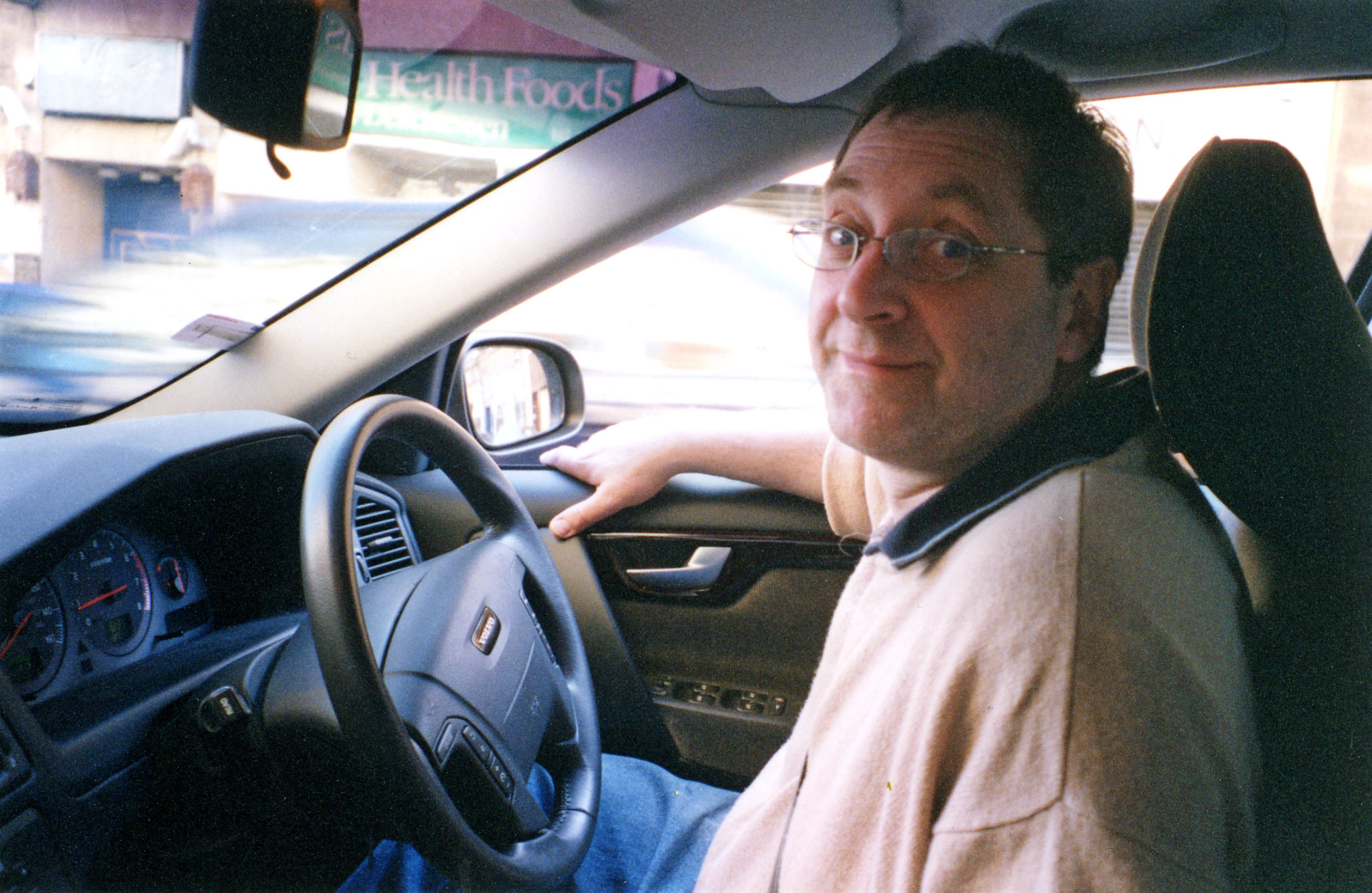 Dr. Allan Levi was recently diagnosed with Bipolar Disorder and suspended from his job as a medical school Professor. As Allan changes careers, his wife Jackie and their three children struggle to cope in this intimate and at times funny portrait of a marriage and a family in crisis.

Events unfold on-screen as Allan starts a business distributing a new type of model airplane throughout England. Jackie, a doctor who met Allan while they trained in medicine together, must come to terms with the unexpected role of being a ‘carer’ for a mentally ill husband. But is Allan’s increasingly frenetic lifestyle evidence of illness, eccentricity, or simply hard work?

Michael Rabiger, best-selling author of Directing the Documentary, refers to Sunny Intervals as “a profound contribution…that portrays the mess of family life better than any film I can remember.” Through this unique and timeless film, we come to understand the dramatic reality of family life with mental illness – and also the surprising consequences of simply being labeled mentally ill. 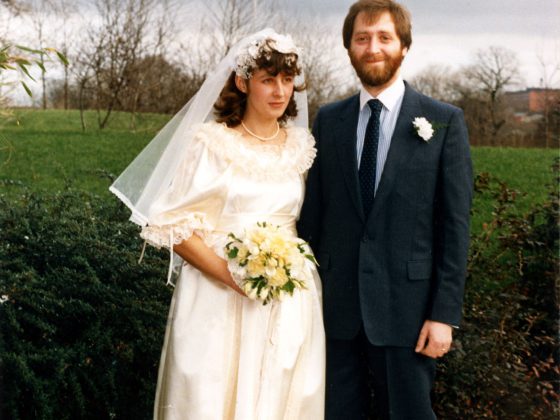 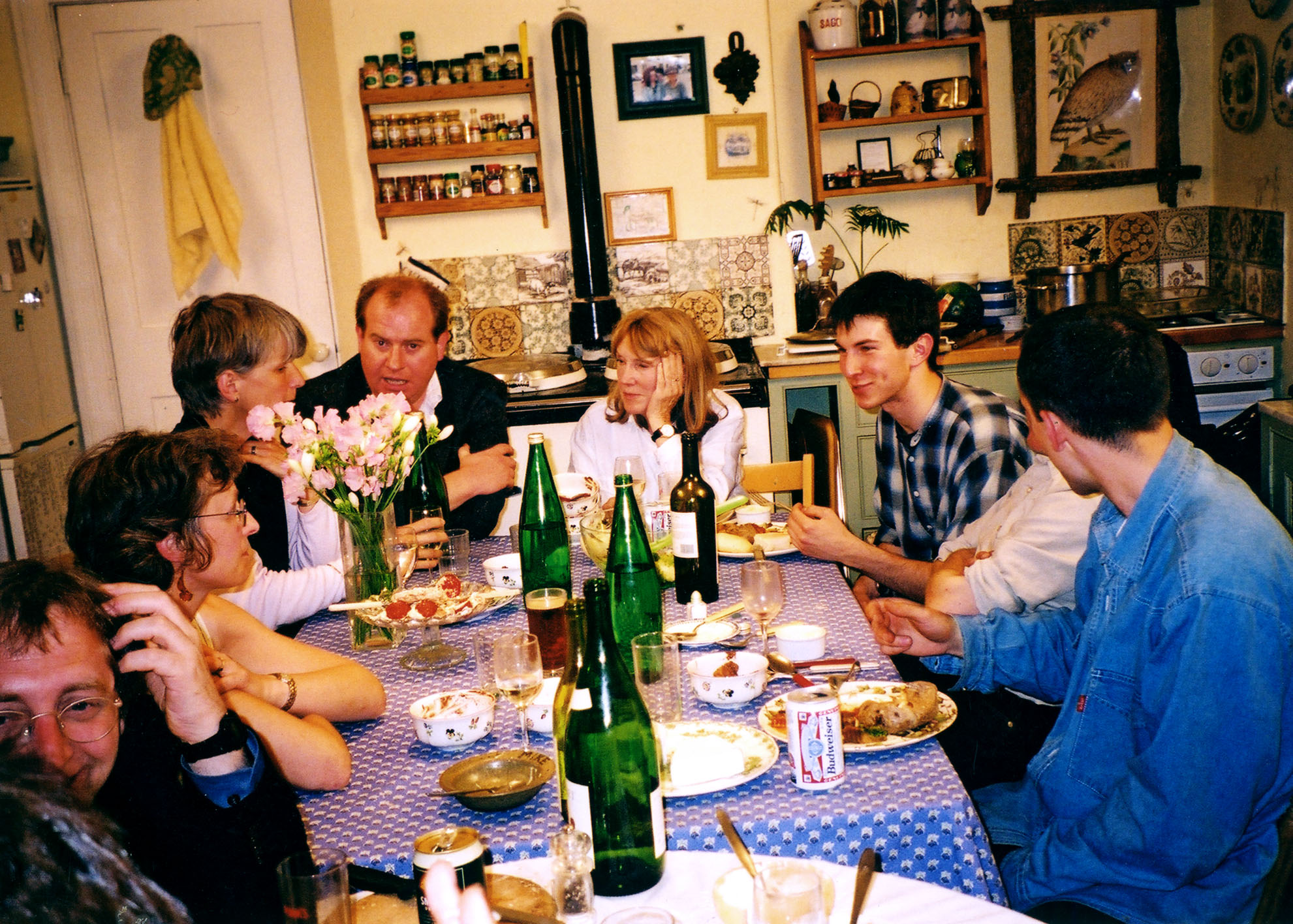 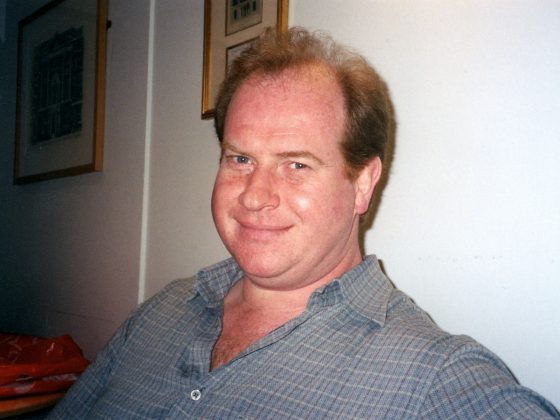 “Levitt’s superb documentary touches the core of the all-consuming psychic beast that is bipolar disorder. It reveals how initial understanding and familial support after the disease may not prevent the “sufferer’s” own continued struggle, regardless of medication and treatment.”
— Dr. Philip G Zimbardo, President, American Psychological Association; Professor; and Author, The Lucifer Effect 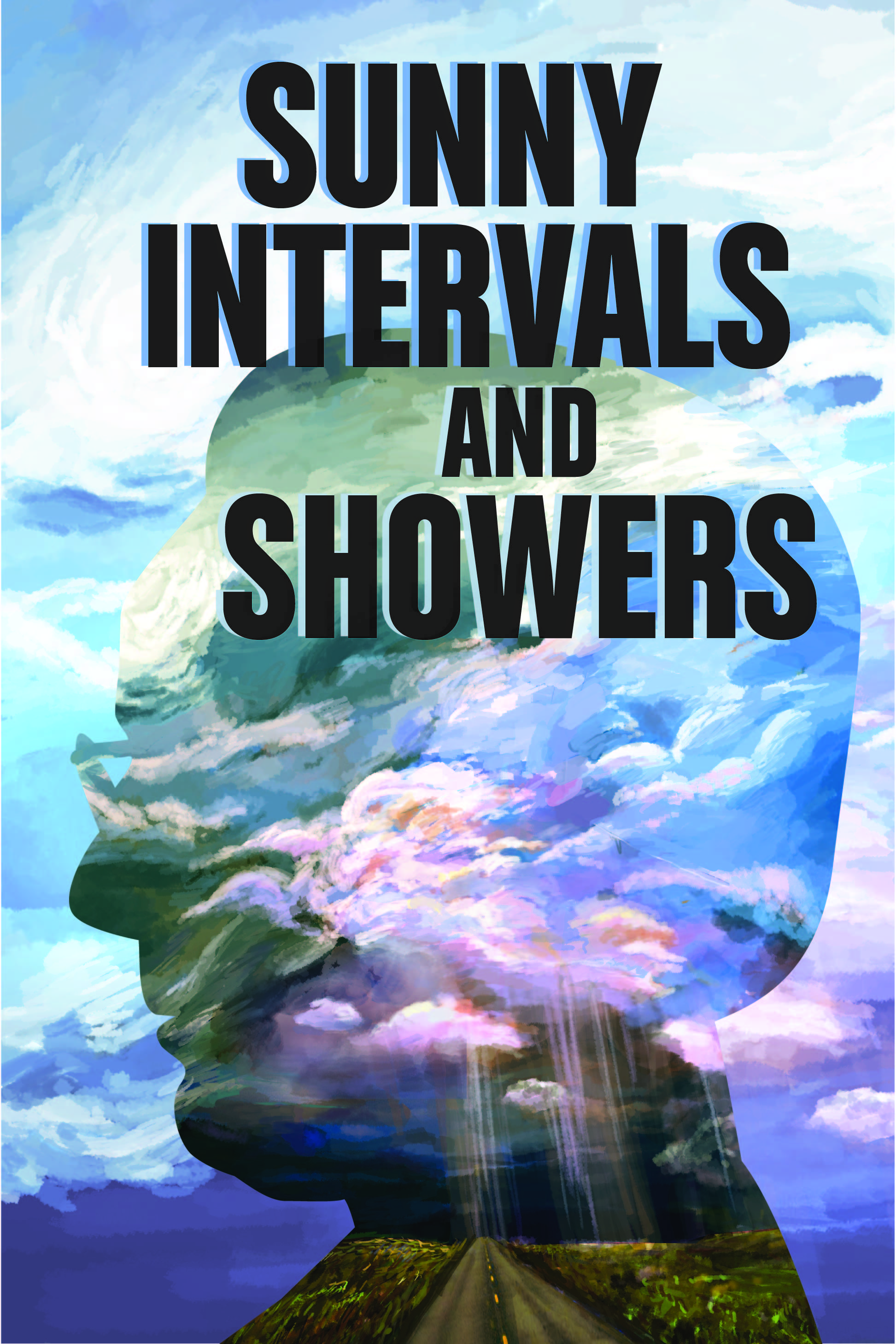