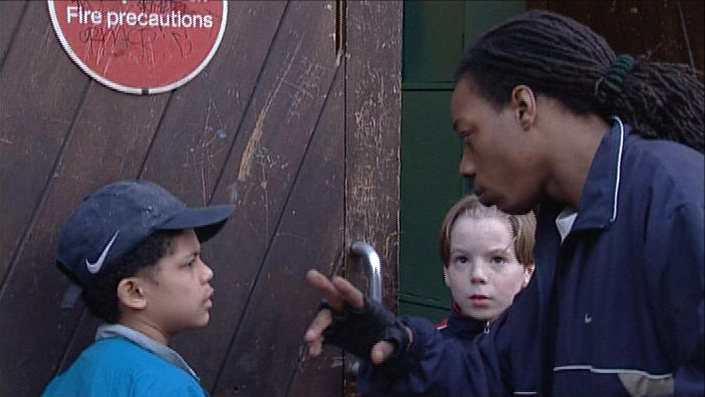 Errol is a youth worker in one of the U.K.’s most dangerous neighborhoods for gang violence. When this violence is brought home to the ‘club’ where Errol works, he remembers how he escaped the gang life himself. Intimately filmed with Errol and his family, Gangbreaker is a snapshot of a survivor of some of London’s meanest streets.

Gangbreaker screened at festivals in the U.K. with the features Rage and Bullet Boy, and at venues including the following: