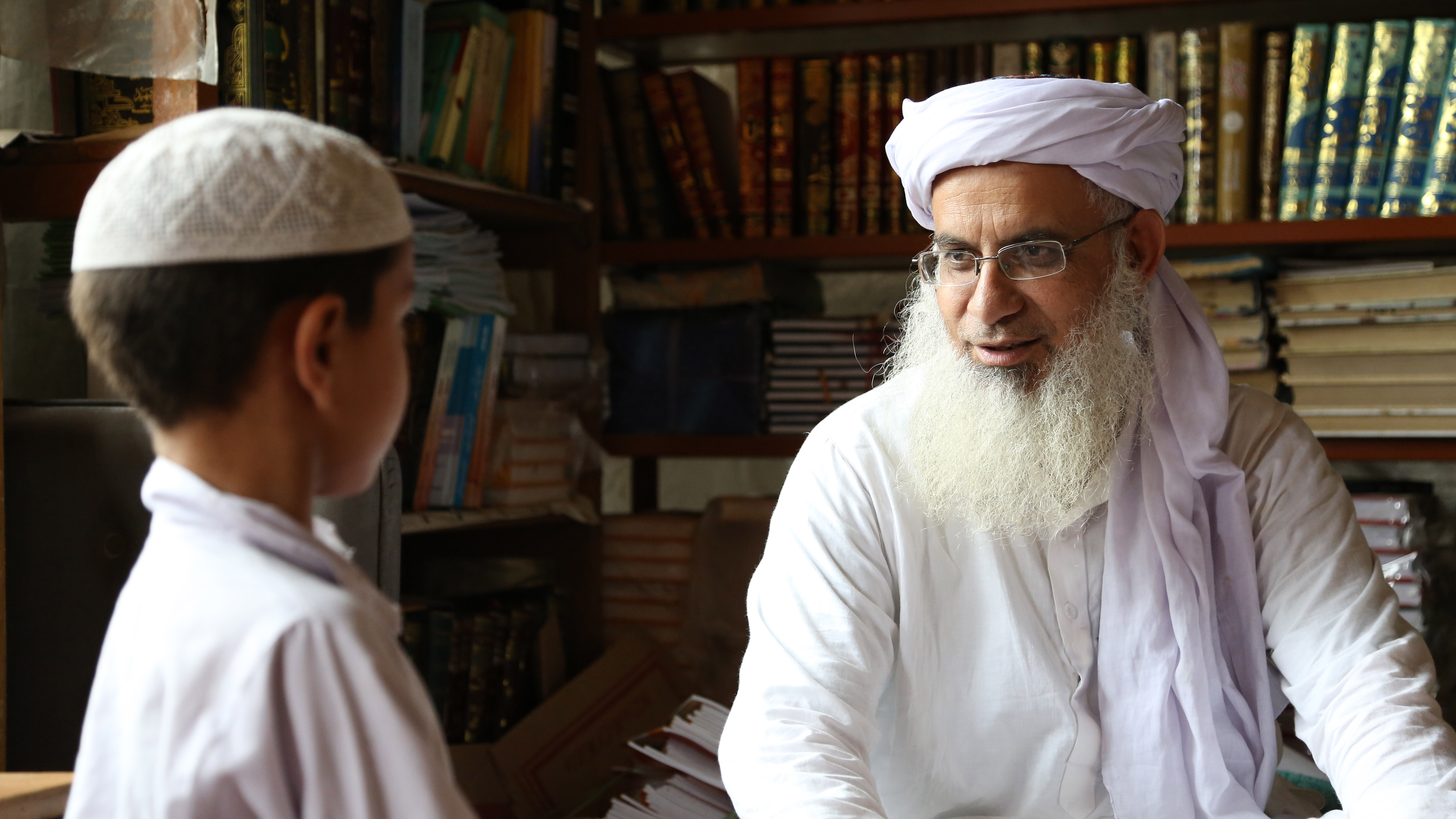 Firebrand cleric Abdul Aziz Ghazi, an ISIS supporter and Taliban ally, is waging jihad against the Pakistani government with the aim of imposing Shariah law. His primary weapon is his expanding network of Islamic seminaries for children as young as four. Among the Believers follows Aziz’s personal quest, and charts the lives of two of his teenage students who are pawns in his ideological war.

Emmy-Nominated in 2017, and currently available worldwide via Netflix. Recipient of over 30 awards & prizes. Released theatrically in the U.S., U.K., and Italy, after screening at 60+ festivals in 25+ countries. 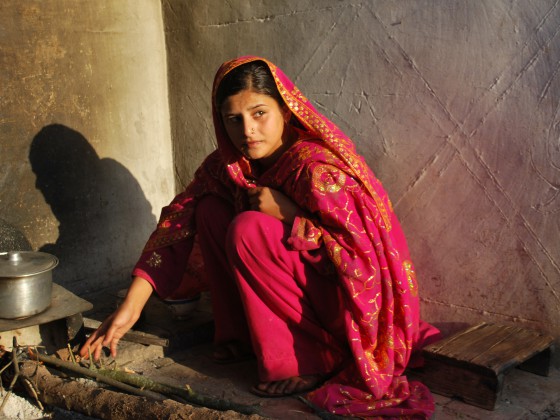 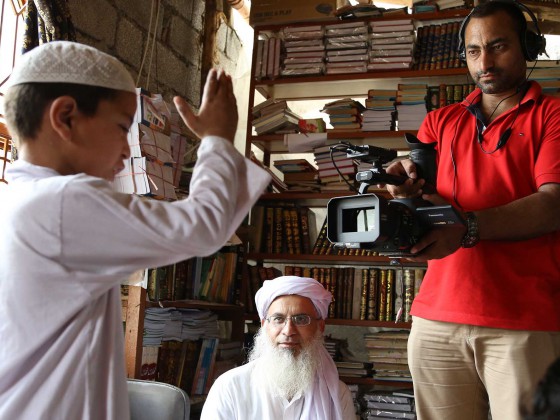 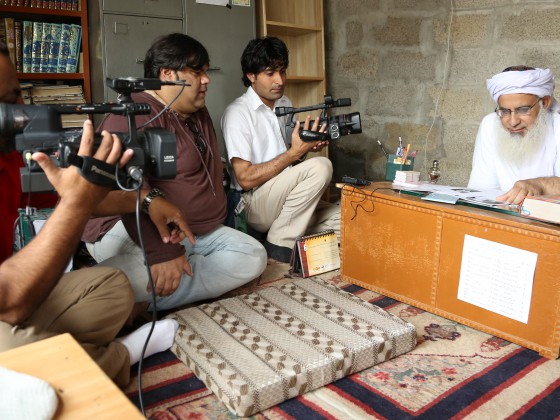 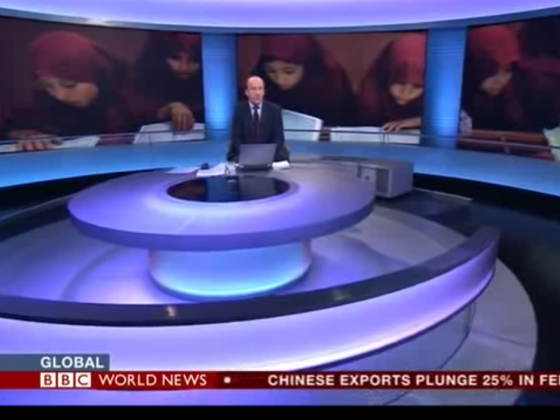 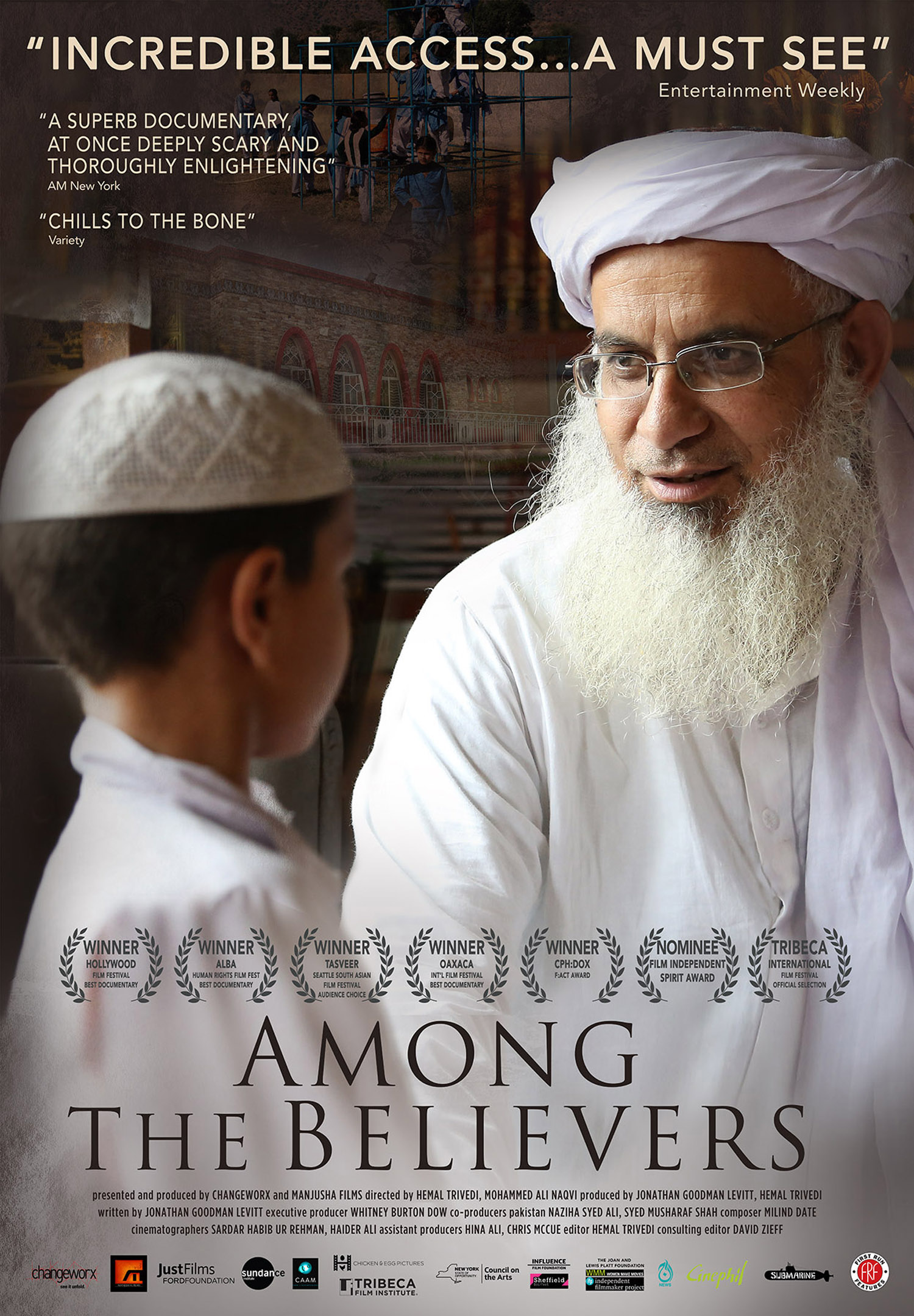