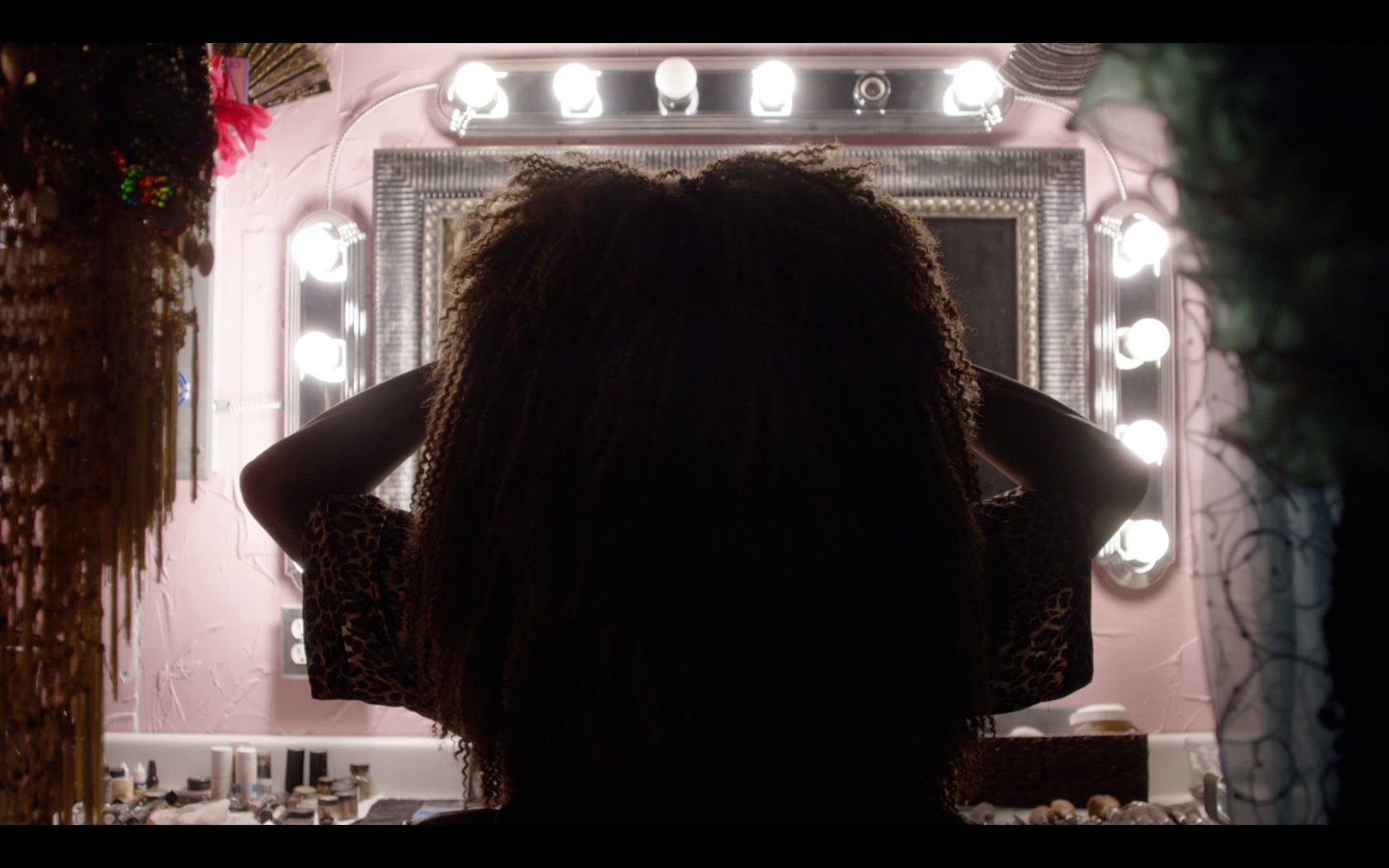 Being Bebe is a documentary (recently on Kickstarter!) about how we all perform in everyday life – in both on-stage and off-stage situations. It explores this topic through over 10 years in the life of magnetic drag performer BeBe Zahara Benet (Nea Marshall Kudi). Originally from Cameroon in West Africa, Marshall now lives in the U.S., where he was the Season One winner of reality show RuPaul’s Drag Race.

The film takes place primarily in the present, and frequently “calls back” to important moments over the past decade. These memories make us consider questions about who “BeBe” has invented, versus who Marshall has actually become. In doing so, we also chart Bebe’s early days doing drag in Minneapolis (starting three years before Drag Race) through his years in New York struggling to make ends meet.

After a series of career setbacks, Marshall decides to take an intense and unconventional acting class about accessing his most authentic self. It’s particularly difficult for him, coming from Cameroon, where being gay is grounds for imprisonment. Culminating in the launch of his “one-woman” show “Reveal,” Being Bebe will move audiences to recognize the courage and beauty inherent in being honestly seen for who we are – for better and for worse. 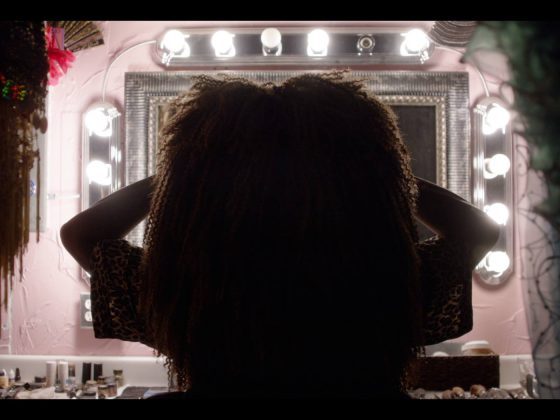 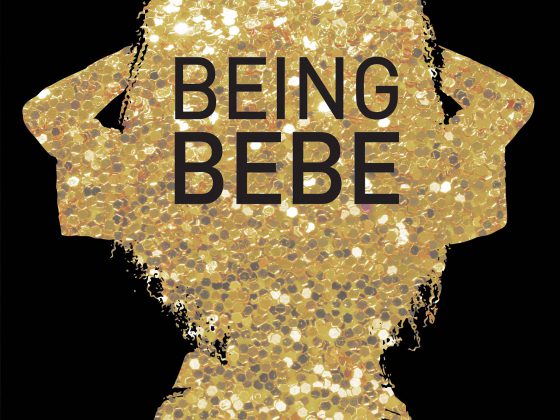 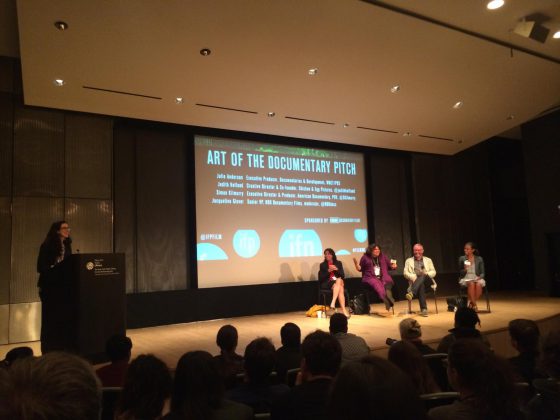 Recently on Kickstarter!!
Pitched during “The Art of the Pitch,” IFP Independent Film Week
Supported by New York State Council on the Arts (NYSCA)