FOLLOW THE LEADER is a political coming-of-age story about three teenage boys with Presidential dreams.

The film charts the lives of sixteen-year-old, high school class presidents Ben (The Loyalist from Virginia), D.J. (The Believer from Massachusetts) and Nick (The Idealist from Pennsylvania). All initially conservatives, they each plan to continue leading their peers along with the rest of the country someday. Over three life-changing years, they split into Republican, Democratic and Independent camps as each reconsiders his lofty ambitions – and rethinks what he truly believes.

Growing up at a critical moment for America as well, their lives also “force us to all rethink our assumptions about tomorrow’s leaders, the impact of 9/11 on them, and their political views of the millennial generation” (Christian Science Monitor). As shocking as “Jesus Camp,” as revealing as “American Teen,” and as funny as “Spellbound,” FOLLOW THE LEADER is the story of what change means for three young leaders who feel destined to lead the world. 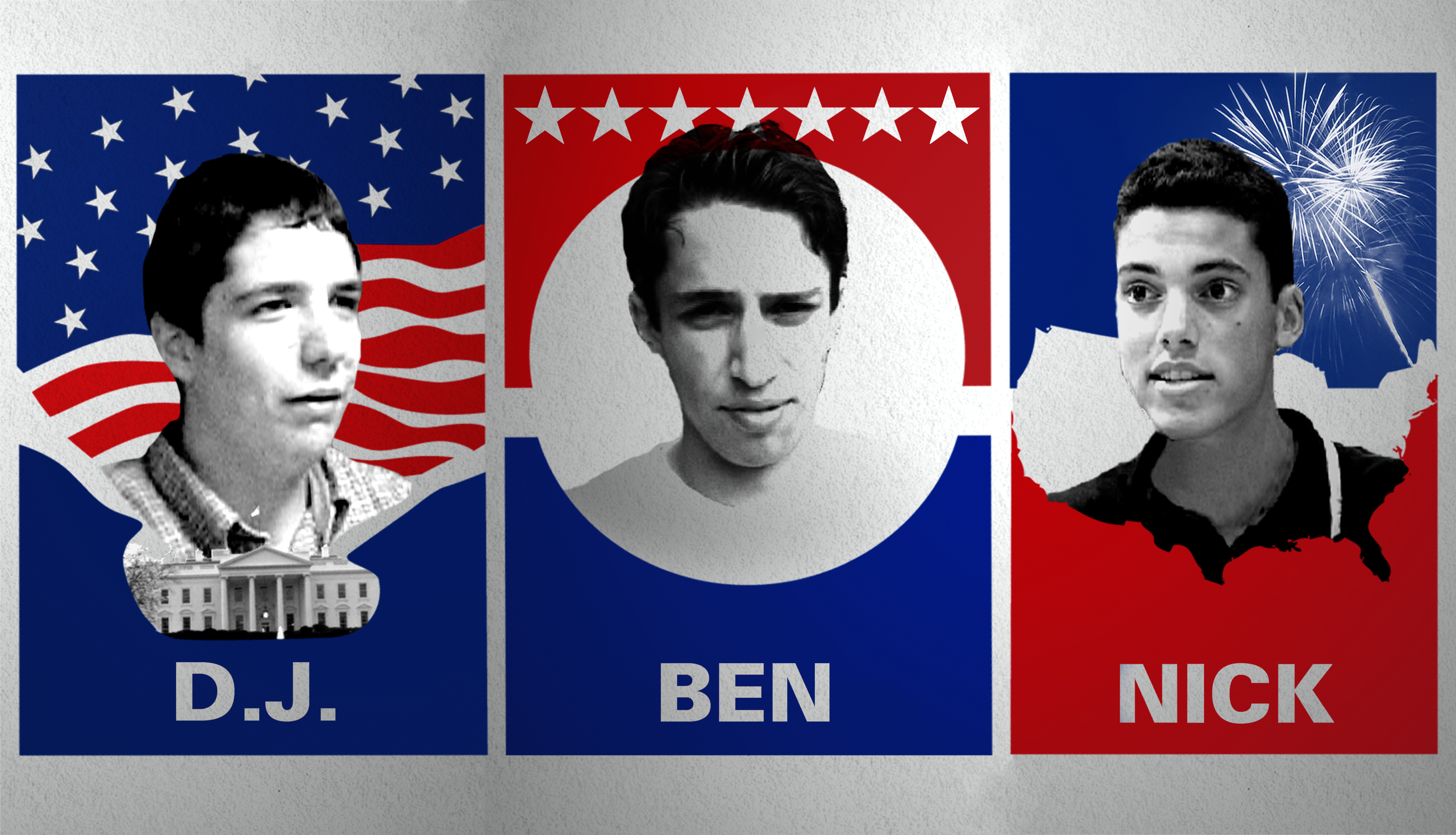 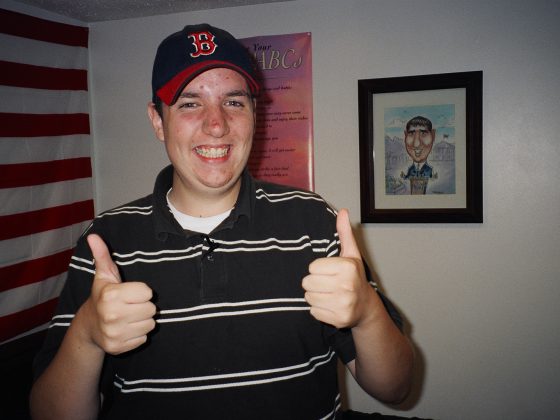 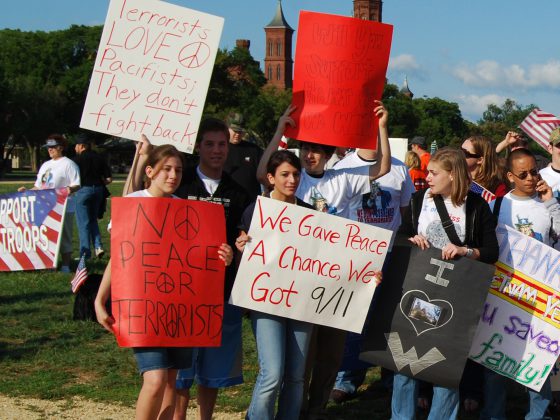 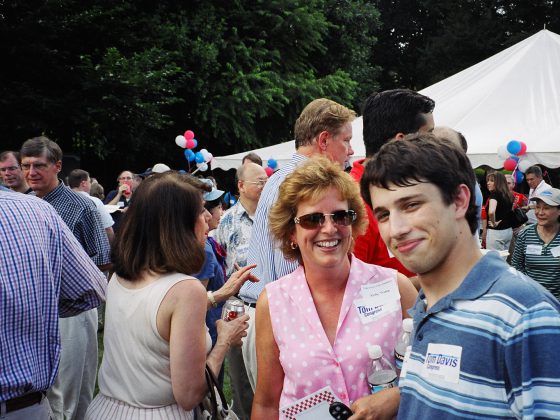 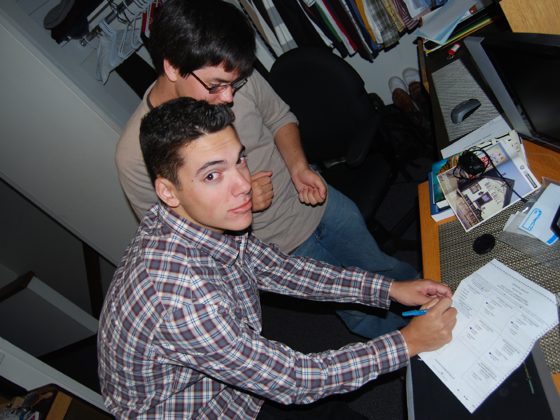 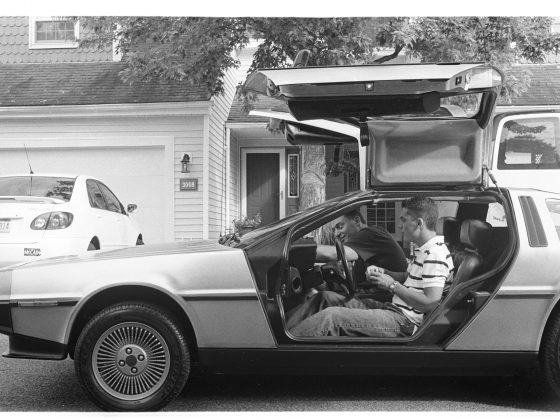 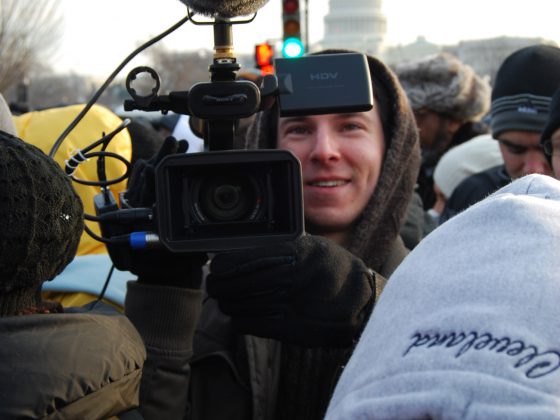 “FOLLOW THE LEADER is a service to history. A fascinating, valuable film. It captures the beginning of the story, which nobody is ever able to do…it knocked me out.”
– D.A. Pennebaker, Filmmaker, Don’t Look Back, Monterey Pop, The War Room

“Maybe politics is like high school, the film suggests. Really, though, the movie is about so much more…it’s true subject isn’t the vicissitudes of politics, but of life.”
– Michael O’Sullivan, The Washington Post 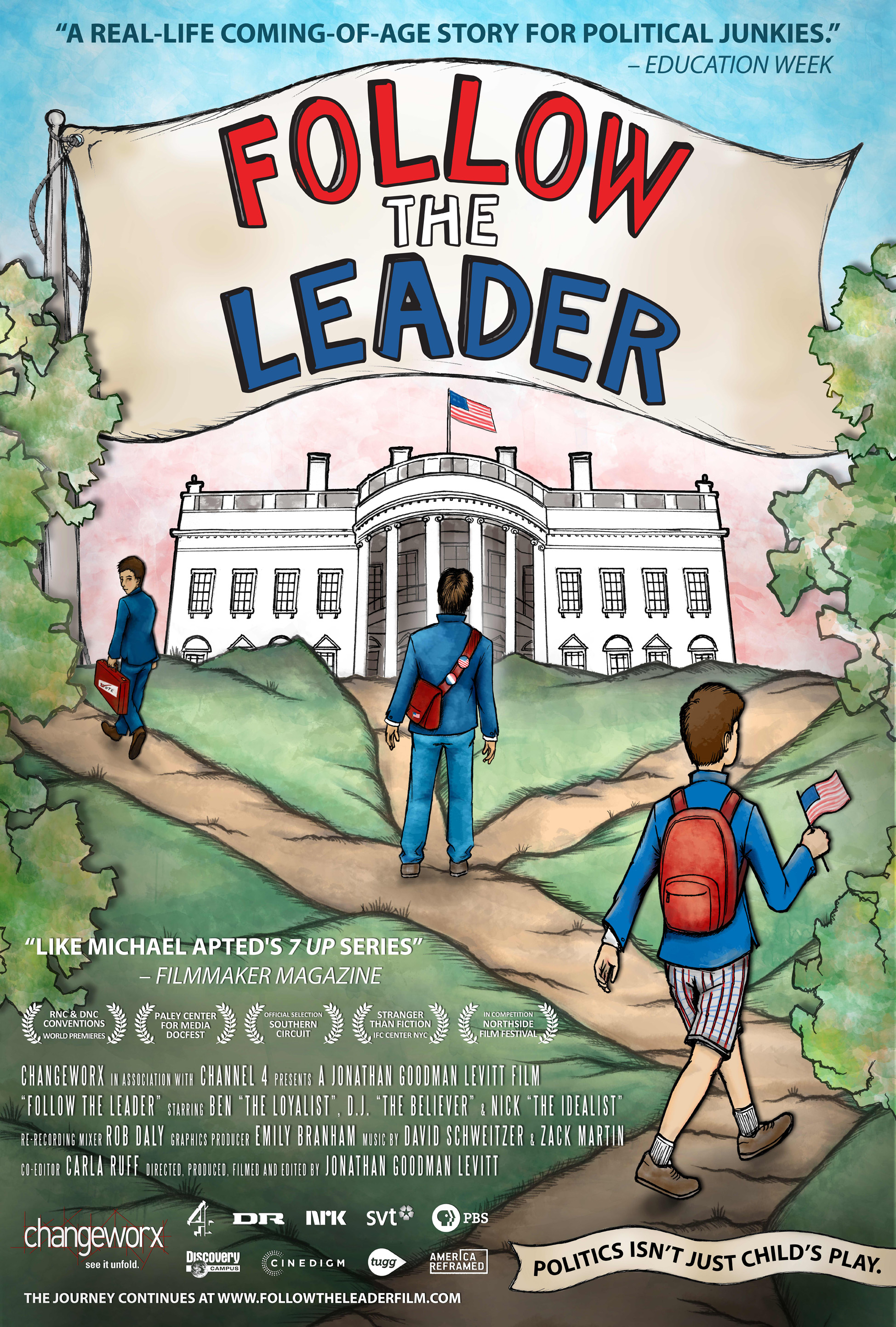