Eugene Kolb is an animator, designer, and filmmaker. In addition to working with Changeworx as an animator, Eugene is also the designer of Changeworx’s logo, and animator of our motion logo. He has worked for various clients and companies such as The Mill as a stop-motion animator, fabricator, and art director. Eugene’s first short film as a director, A Subway Story, premiered to acclaim (and huge crowds! and adoration from, among many others, Danny DeVito!) at the 2016 Tribeca Film Festival. 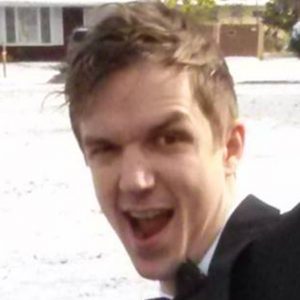