Alex Kozyrski is a photographer and videographer based in New York and Long Island. Alex has assisted Changeworx on shoots and in the edit, and is well-versed in all areas of production and post-production. His credits also include a variety of roles on short films, and production assistance on multiple episodes of PBS’s American Experience. Alex previously studied at Pratt Institute, where he earned at BFA in film & video production; currently, he is completing a graduate degree in social work. 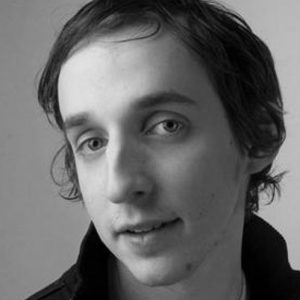